Is The Turing Scheme Better Than Erasmus?

All information correct as of July 2022

Since 1987, students have been able to experience life in a different country as part of the Erasmus programme. The programme operates in 32 participating European nations and gives participants the chance to work or study abroad by funding their grants and waiving their tuition fees. However, following the UK's decision to leave the European Union at the start of 2020, the UK Government announced that they would be no longer participating in the Erasmus programme. The new migration restrictions caused by leaving the EU meant that the two sides were unable to agree on the cost of Britain’s continued membership. 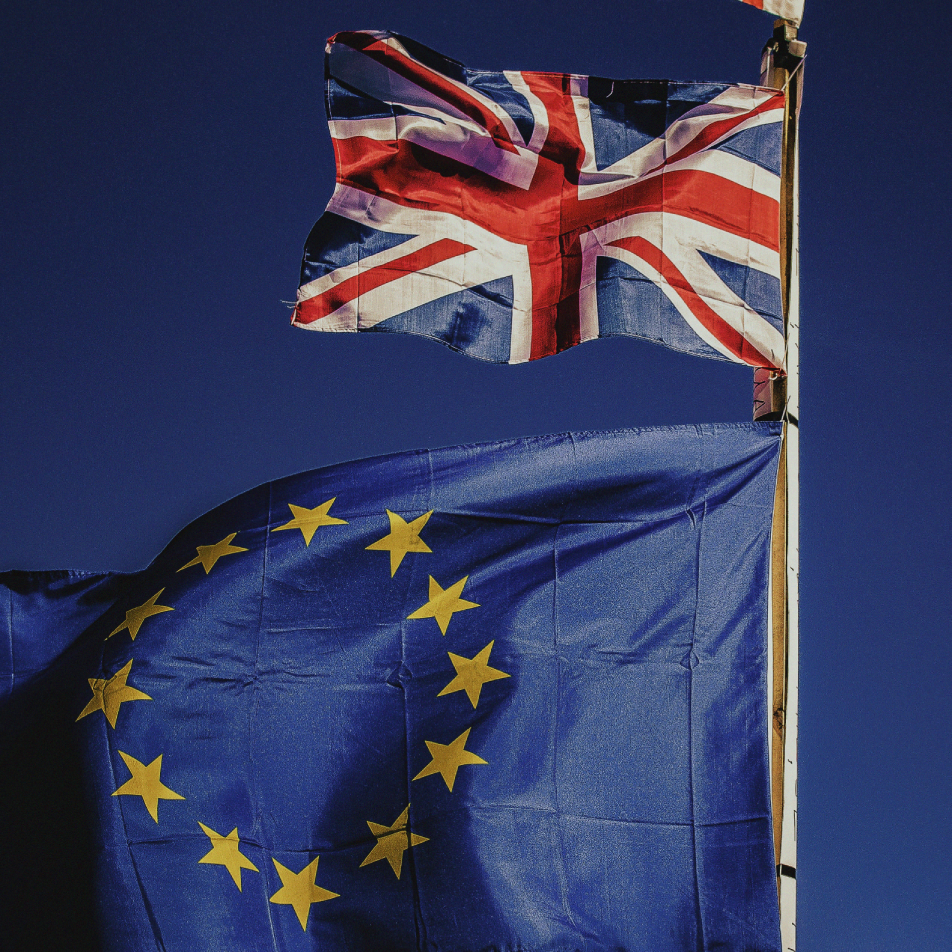 This does not mean that UK students will no longer be able to work and study abroad, however, with the UK Government introducing a replacement programme for Erasmus called the Turing Scheme. The new programme, named after mathematician Alan Turing, will provide funding towards placements and exchanges through higher and further education providers and schools in the form of grants. The Turing Scheme will run until at least 2025 and while its offerings are similar to the Erasmus programme, there are some key differences.

One major improvement the Turing Scheme makes over its predecessor is that it will operate globally instead of only in Europe. This includes destinations such as Japan, Australia, the United States and Canada, plus over 150 more countries. UK students wanting to study or work abroad have never had more options available to them, with the chance to experience cultures and lifestyles that Europe just can't offer.

The Turing Scheme also provides a slight improvement over Erasmus in its funding. Like Erasmus Plus, the Turing Scheme will provide grants to education providers and its participating students that doesn't need to be paid back. The difference in the amount a student receives is minimal between the two programmes, but the Turing Scheme is slightly higher. Under the Turing Scheme, a student travelling to the Netherlands for over 6 months would get around €390 per month. Whereas the Erasmus grant would pay only €370 per month based on their 2020-21 programme. Again while this is only a small enhancement, students will appreciate any extra funding they can get, as every euro will help.

With the announcement of the Turing Scheme, widening access opportunities was addressed as a key priority of the programme. But what does this mean exactly? A study found that 29% of students couldn't join the Erasmus programme as the grant provided was insufficient to cover their travel and living costs. The Turing Scheme aims to combat this issue by actively targeting and promoting the scheme in geographical areas of disadvantage as well as offering increased financial support to disadvantaged students. This includes funding for visas, passports and related travel insurance, something Erasmus plus did not offer. Of the 41,024 Turing Scheme participants in 2021-22, 48% were identified as coming from disadvantaged backgrounds, proving the programme to be true to its word.

Not every change the Turing Scheme has made from Erasmus has been positive though. The Erasmus scheme had covered the tuition fees of students wanting to study abroad, but the Turing programme expects tuition fees to be waived by host universities. While this may be the case in some exchanges, it also creates uncertainty in the programme that wasn't there with the Erasmus scheme. Erasmus also allowed staff from further education to go on placements too, whereas the Turing Scheme is exclusively for UK students.

Unlike Erasmus, the Turing Scheme doesn't go both ways for international students, and won't offer them funding or support them with the recent visa changes. In 2017, 31,727 EU nationals came to the UK as part of the Erasmus programme, the Turing Scheme will undoubtedly reduce the amount of EU nationals today wanting to study or work in the UK. This will not only affect a large source of university funding but also the UK economy as international student spending power is lost.

Overall the Turing Scheme definitely puts a higher priority on UK students, especially those from disadvantaged backgrounds. However, it does seem to neglect those not from the UK and non-students, making it less inclusive than Erasmus. So as a whole it would be incorrect to say the Turing Scheme is better than Erasmus, though it is a suitable Erasmus Plus replacement for UK students wanting to study or work abroad. 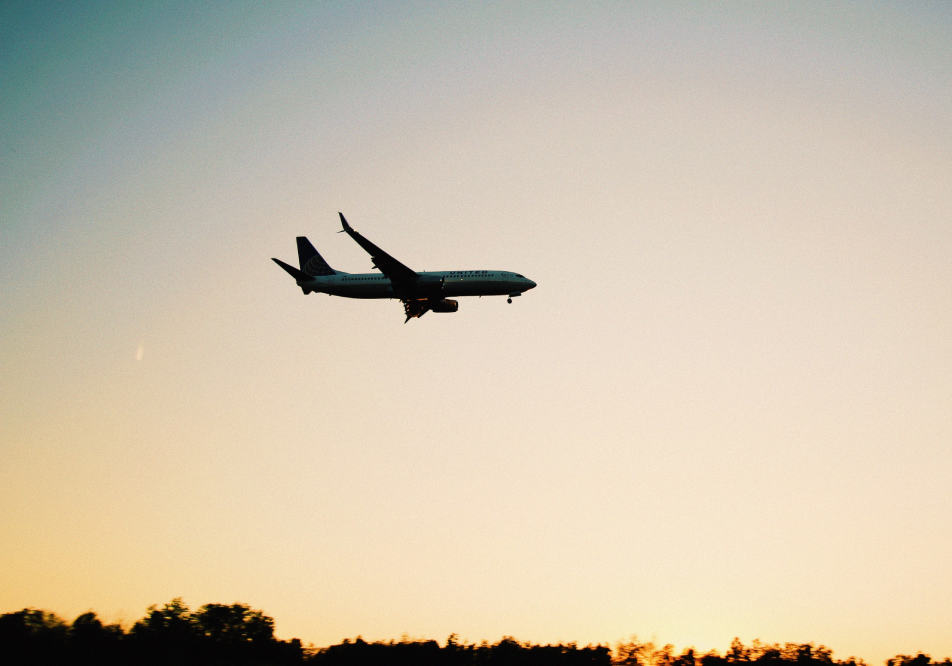 When Does Erasmus+ End in The UK?

Although the UK government's decision to stop participating in the Erasmus Plus programme was announced in January 2020, it didn't mean an immediate withdrawal. To give time for the Turing Scheme funding to be confirmed and the education providers to approve their participation, an Erasmus withdrawal agreement was made. The agreement extended the UK's participation in the Erasmus programme for a further 2 years, with 2022/2023 being the last year UK students can apply.

The Turing Scheme is already underway in the UK, launching in September 2021. In its first year in operation, it has committed £110 million of funding towards over 40,000 students to work or study abroad. Applications for the next year of the Turing Scheme have a deadline at the end of April.

Do you want to stay informed about our vacancies? Create a free account within 2 minutes and find the perfect job for you.

Starting in September 2021, the UK Government launched the Turing Scheme as a replacement for the Erasmus programme. The Turing Scheme aims to provide funding for international opportunities in education and training across the world to UK students.

Overall, it would be incorrect to say the Turing Scheme is better than Erasmus, although it is a suitable Erasmus replacement for UK students wanting to study or work abroad.

The Multilingual team will help you with advice, working and finding you a job in The Netherlands.

Residency in The Netherlands

Moving to The Netherlands

The steps you need to follow if you want to migrate to the Netherlands.

What residency permit types are there in The Netherlands?

What are the requirements for a residency visa in The Netherlands?

What is a highly skilled migrant visa and what are its benefits?

What is a schengen visa and is it open for The Netherlands?

Want to study in The Netherlands? Find out how to apply for a student visa.

Is Dutch health insurance mandatory and how do you apply for it?

How does the healthcare system work in the Netherlands?

How do you apply for permanent residence in the Netherlands?

What are the differences between Dutch permanent residence vs citizenship?

What is the Eramsus program and how does it work?

What is the Turing Scheme and how does it work?

What is a BSN?

What is a Burgerservicenummer (BSN) and how do you get one?