employment laws in the netherlands

The employment laws in The Netherlands basically balances out the legal relationship and obligations between employers and employees. It is made specifically for employees on contracts. As for employment contracts, they do not have to be written verbally and can, in principle, be said verbally. Moreover, the only minimum employment terms and conditions that should be followed are the following: minimum age of employment, minimum wages, maximum work hours per week, minimum rest period after working hours (which in The Netherlands by law is 11 hours), parental and pregnancy leave, sick leave, short-term/long-term care leave, emergency leave, notice of termination, paid holiday and, lastly, transitional allowance.

As for parental leave, it has always been more common for there to be a maternity leave rather than a paternity leave, however, this has recently changed. Maternity leave before the due date is six weeks and after the child is born it is ten weeks. During these total of 16 weeks, there is a right to be paid for maternity leave. Furthermore, the employers are not allowed to terminate a contract of a pregnant woman. As for paternal leave, the fathers/partners are allowed to use five weeks of partner leave in the first six months after the child is born.

If an employer is looking to terminate an employee, it has to be done in a certain span of time before the employee's last day. This amount of time but be stated and followed in the contract and should be known as the notice of termination. If you believe that you were wrongfully terminated, you have the right to tell the employer and the employer needs termination approval from the Employee Insurance Agency of the sub-district court. If you would like more detailed and deeper understanding of your wrongful termination rights, check out the Business Government of The Netherlands webpage for more information on employment laws in The Netherlands!

The Dutch labour laws and employment laws stated above are just a few of many, but these are the ones that stand out the most to a young adult looking for work. If you would like to look at more Dutch labour laws, then the ICLG website will be helpful!

Do you want to stay informed about our vacancies? Create a free account within 2 minutes and find the perfect job for you. 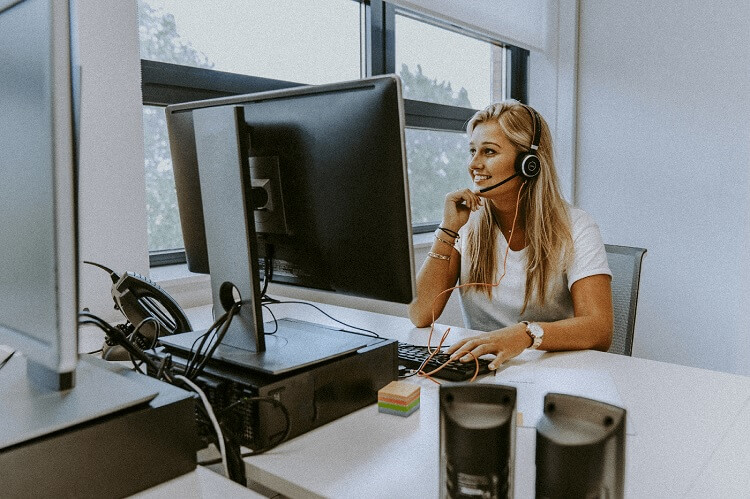 Some mandatory employee benefits include; old-age pension, surviving dependent’s pension, long-term care, child support, unemployment, work, income protection, sick leave, and health insurance. Every person in The Netherlands with an employment contract is entitled to most benefits. The benefits that apply to everyone include paid time off, sick leave, parental leave, and are paid minimum wage.

The 30% rule, from a tax point-of-view, is the salary agreed on between the employee and employer that can be reduced by 30% due to tax reduction. Those who are entitles to the 30% rule are expats who have been recruited from abroad for a work position in The Netherlands.

The Multilingual team will help you with advice, working and finding you a job in The Netherlands.

Working in The Netherlands

Work in The Netherlands

Information you need to know before you start working in The Netherlands.

What types of Dutch work permit are there and how do you get one?

Applying For a Work Visa

How do you apply for a work visa in The Netherlands?

What types of employment contract can you recieve in The Netherlands?

Can English speaking expats get jobs in The Netherlands? And which roles?

How to create a Dutch CV as well as a free Dutch CV template!

All the up to date information on the minimum wage in The Netherlands.

How do taxes in The Netherlands work and how do you pay them?

What is a 13th-month salary? Is it mandatory? How much do you recieve?

What is the 30 rule? Who is eligible for it? And, what are its benefits?